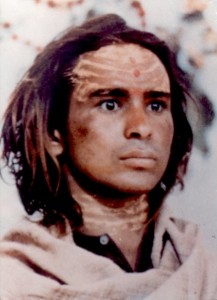 Since ancient times Shri Haidakhan Baba (Babaji) is known in India, especially in the himalayan region of Kumaon, where with several manifestions in various periods came to teach people from every place, to awaken from sleep of illusion of the material world and leave His testimony and His message of truth, simplicity and love.
In the tradition of Sanatan Dharma it is commonly accepted that God, Bhagavan, embodies in a body in order to bring all beings on the path of Dharma, each one according to his inclination, in harmony with others, with the world, with creation. 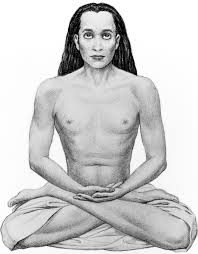 In the West, the first information about Babaji have been revealed from Shri Paramahansa Yogananda’s book “Autobiography of a Yogi” in 1946, where he testified that he had the blessing of being able to meet Babaji, as well for his guru and the guru of his guru earlier. In every age Babaji appears, showing the way to lead the world on a path of love and peace, offering liberation to the sincere devotees who surrender to Him. 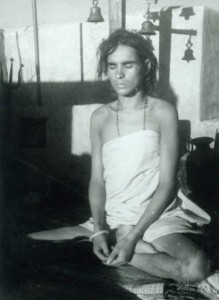 The latest manifestation of Babaji took place in India, near the village of Haidakhan, in a cave on the banks of the river Gautama Ganga in 1970, appearing as a young boy. 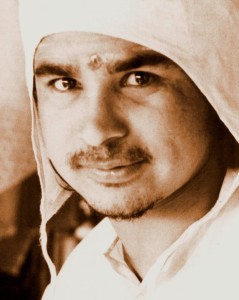 For the next fourteen years, until 1984, the year of His Mahasamadhi, Babaji has ‘played’ a wonderful divine play in that remote himalayan valley, building a small ashram where he welcomed people from all over the world; people looking for an answer, a way, a light, showing them how to live a life of harmony and union, how to achieve the spiritual awakening and the knowledge that make life worth living. 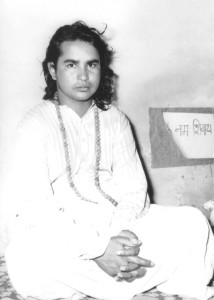 Babaji is the Supreme Guru (Sadaguru), Shiva and Amba in one form (Sambasadashiva) came to awaken men and women from every place and every faith, instill courage and strength in the mind of everyone in this era full of injustice, suffering, evil.

Though referring to the ancient tradition of Sanatan Dharma, Babaji showed with His example how to live in truth, simplicity and love, each one according to his faith, cultivating and developing our best qualities, in the path common to all religions of humanity and brotherhood.
In the years of His stay Babaji created new ashrams and temples in various parts of India, He has restored old ashrams and temples dating back to His previous manifestations and has encouraged the creation of ashrams in His name all over the world. 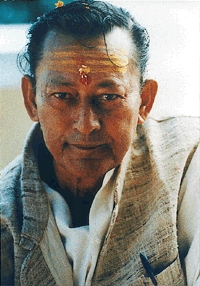 After Babaji’s leaving His body, February 14, 1984, Shri Muniraj dealt with the maintenance and growth of Babaji’s ashrams and centers in India and worldwide. Muniraj was indicated by Shri Babaji as his favorite son and guidance for all the devotees.

Incarnation of Shri Dattatreya and authentic example of liberate being, householder and spiritual guide, Shri Muniraj visited many times ashrams and centers in many countries of the world, inaugurating temples, blessing all the countries visited by him in the name of Shri Babaji, greatly contributing to the spread of His teachings.

About Babaji, His history and His teachings many books, sacred texts, articles, documents have been written. In ‘Links’ section we provide links to textual, audio and video resources about Shri Babaji and Shri Muniraj. 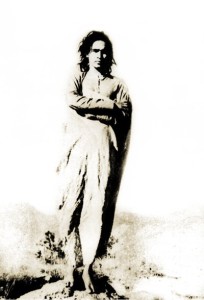