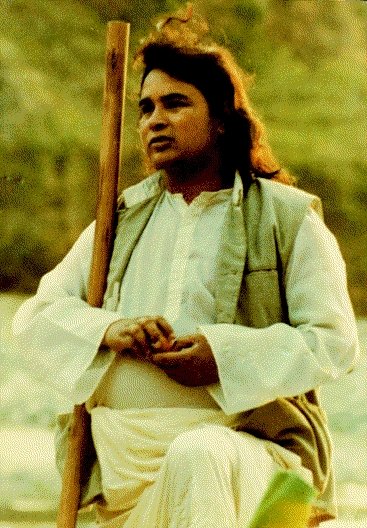 As there are islands in the sea, you should make ashrams in the ocean of the material world.

The Bhole Baba Jñana Ashram, located in Pagialla in the municipality of Pietralunga (PG), is a place of spiritual retreat, where the teachings of Shri Haidakhan Baba (Babaji) are applied in the daily practice.

Shri Babaji has called and accepted in His ashram in northern India, in the village of Haidakhan, thousands of men and women from all over the world, of all religions, ages and social background during the years of his presence from 1970 to 1984.

The summary of the teaching that Shri Babaji addressed to everyone is to live in ‘Truth, Simplicity and Love’, repeating the mantra ‘Om Namah Shivay’ and practicing Karma Yoga.

At Bhole Baba Jñana Ashram continuous activities, ceremonies, spiritual practices are performed in respect of the spiritual tradition of Sanatan Dharma and the teachings of Shri Babaji.